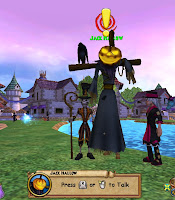 Celestia comes to test realm and Halloween to live realm. In live realm Halloween as come and old jack Hollow has his quests ready for anyone who was not not done them so be sure to go talk to him and do those fun quests, also in Ravenwood there are the Halloween towers and all the fun drops they give. I have already made my trip to Spooky Bob.

Celestia, well sat in Celestia commons for a bit to watch people come in and first words were whoa and wow, my thought as well :). walking around the commons area I found new gear, pets, mounts and spells. I had bought the full set of Ethereal set but well the hat and me did not work, so I am now wearing the sleuth hat which goes really well with it. 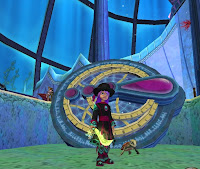 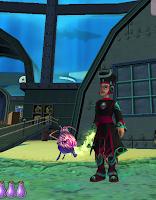 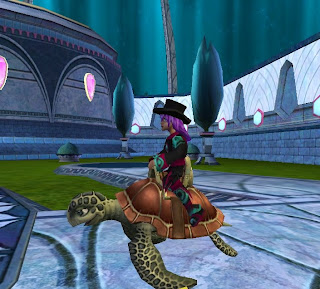 I quested a few and found a few lizards for Zeke and fought a few bosses. I cannot wait to do more :). Here are a couple of pictures one of a battle and one of a quest, both were so much battles are more challenging in Celestia which is simply wonderful and quests are more detailed. I would not want them to change a thing :D. 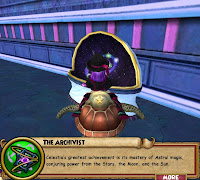 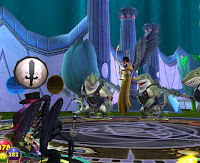 Celestia comes with the most amazing views! Amazing spells! one of the moon spells is called polymorph, this is where you turn into a gobbler for now and your deck changes to ice with many taunts and one spell I call Taco!, btw it is one of my favorite right now ;). Celestia view, Wow simply just awe struck, I know there are no housing yet but when it does comes ,Drools :) ,oops sorry. I'll Show you the taco spell and a couple of the scenery images that really caught my eye, hope you enjoy them. Until next time. 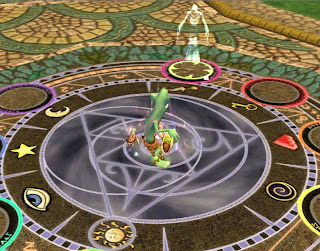 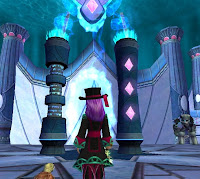 Posted by Paige MoonShade at 7:00 AM