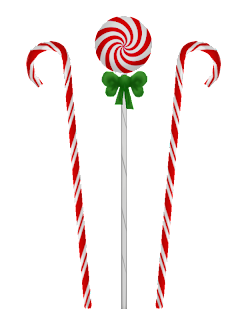 Here are your 10 winners! 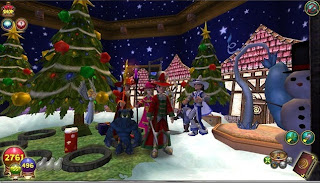 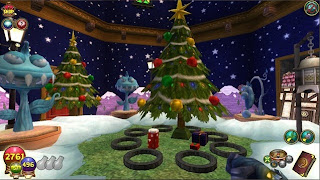 Christmas Present
I choose present Christmas , because we don’t have to focus the Christmas that already passed or in the next Christmas, if we want to have a great Christmas we have to live the present to the max. I wanted to represent a town with joy and happiness celebrating the Christmas with family and friends. The second picture with the snow man and the wizards represent that the Christmas is not about gifts or food, its about having a good time with the people we love. That is what Christmas is about! 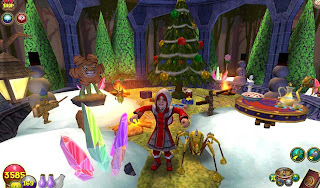 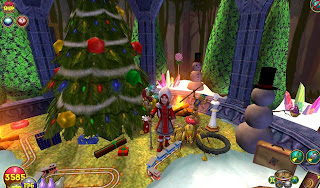 Sick of the summer heat, I pulled out my favorite red winter gear and portaled to Wintertusk.
With my spider Sparky leading the way, we happened upon something extraordinary hidden in some ruins.  An enchanted Christmas in July was in full swing- but rather than the toys BEING the gifts, the toys were giving gifts to each other! 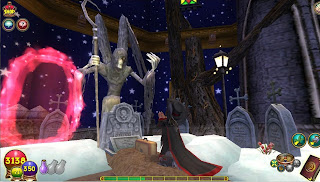 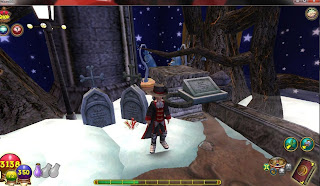 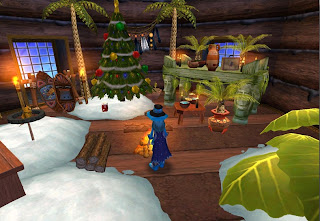 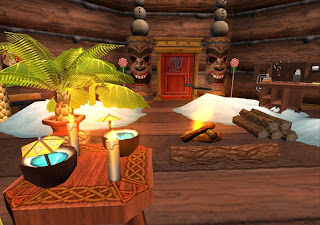 Tiki Yuletide
My dorm represents a couple's trip to The Floating Land in Celestia, where they stayed in a tiki log cabin for winter break. Their room is a mixture of tropical water-mole land and a wintry yuletide spirit.There is a table set with fresh coconut milk drinks and a campfire with a floated breakfast pan making eggs for a tasty meal.The couple crafted many things for their cabin, so there is a housing crafting station to show their mastery of the arts. The whole room is warmly lit with natural lighting and fires. At the door, two tiki statues greet visitors with friendly snowmen perched atop their heads. 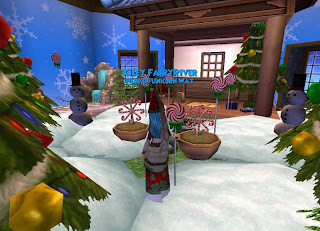 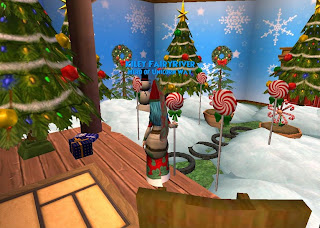 My dorm respresents a Christmas in July theme because it shows my wizard returning from her questing to see that Felix Navidad has showered her humble abode with mounds of snow, candy canes, and Christmas trees galore. 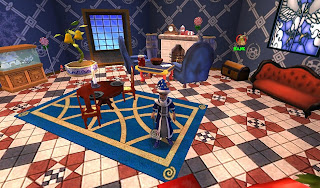 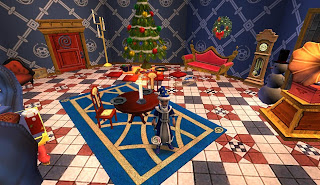 
Is it Christmas time already? Well, it appears to be in Michael's house. He has set up all the Christmas decorations that he could find. The decorations range from Christmas trees to holiday wreaths to presents under the tree. Michael even went to the extent of building his very own snowman in his house! He sometimes likes to lounge out on his royal sofa and feel like a king or sit by the fire in his big, comfortable chairs. Michael has the toy train all set up for some children to play with right next to the beautiful Christmas tree. 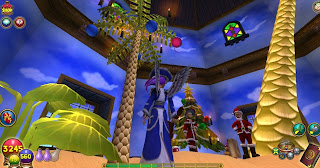 Here is my Christmas in July. Santa Claus and his wife, Mrs Claus, are on vacation on some secluded island. After all they do need vacations in-between winters to recharge their batteries. They have brought along Rudolph and a bit of home with them to brighten up the island.Poor Rudolph needs a break from flying around the world, so he's happily running around on the sand.They have also added presents to the Christmas evergreen tree and games such as Tic Tac Toe. They also have decorated the Palm Trees in a Christmasy fashion. And while here,they also have created a Sandman that they have brought to life with their magic! Here Santa can breathe a sigh of relaxation, but the Claus family has to be careful while swimming because sharks are in the water. Maybe Santa can charm the shark into a nice shark?Who knows? And yes, Santa Claus brought along some milk and cookies. A perfect day in paradise can't go without some! 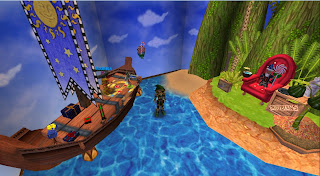 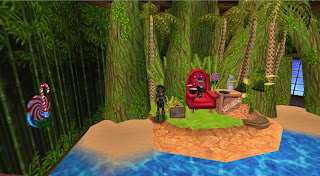 My dorm shows the life of Old St. Nicholas in the off-season. It seems as though no one reminded Santa there would be a Christmas in July! Because he works so hard year-round, he’s refusing to work. Instead, he’s on a private island sipping coconut milk and eating island cookies (he needs to gain back his pot-belly). He has set down his suitcase from traveling the world, sat himself in a comfy chair, and has been there ever since. Enjoying his nice vacation, Santa leaves all Christmas duties to be carried out by the elves! Isabella, the reliant, angelic elf, takes charge by making toys ranging from board games to trains or bobble heads to teddies for beds. Not only that, but Isabella also makes sweets like peppermints and candy canes. While trying to get through to this cranky Santa, Isabella wraps all the presents and sets them on a boat going to the North Pole. Hopefully Santa will be prepared for a traditional Yuletide. 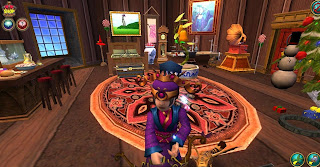 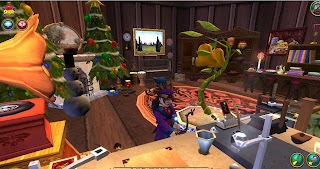 My dorm looks like an old traditional place to stay.  I used mostly wood inspired furniture since they are charming pieces that gives a natural appearance and slightly weathered look. It is decorated with old musical instruments, stone fire place, clocks and I used wood plank wall papers and tiles to add a homey feeling which reminds me of days with my grandparents. I included wall paintings of nature to signify time that passed by which added a classic look. 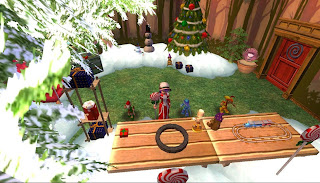 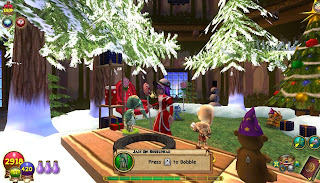 It's only July but the Elves are hard at work making toys for all the wizarding boys and girls of the spiral. Roslyn has been assigned by Santa himself to watch over the evles as they make, inspect and wrap all the toys! She has even flown in snow from Wintertusk just so that the Elves are right at home!


Congradulations to all the yuletide in July winners.
Posted by Paige MoonShade at 3:24 PM