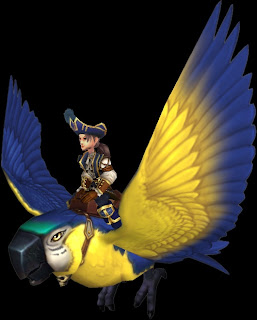 Pirate101 will launch in early October 2012 as stated at Forbes in a exclusive article. Also announced was a presale for bundle packs which will go on sale on September 19th - International Talk Like A Pirate Day. 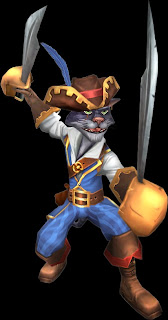 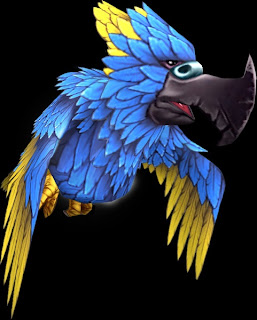