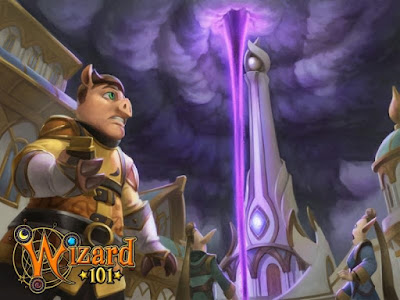 Empyrea part one is here!
"Players who have completed the quest “Lost and Found” at the end of Mirage, and have reached level 120, can go speak to Fitzhume in the Arcanum to get the quest “Baba Boohooie.”
Trying not to give to much away with all my excitement, wizards can now go boldy where no wizard has gone before and rise to level 125. Did my geek just show? Empyrea has everything to feed my geek it too. 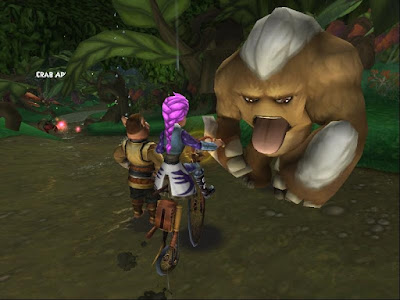 There are creature to make you laugh. Did that guy just stick his tongue out at me? I would suggest paying attention to each NPC they are great.

For just 2500 crowns you can have 50 permanent backpack space. For 5000 -100 spaces! Depending on your needs you can increase both at once or do one at a time. 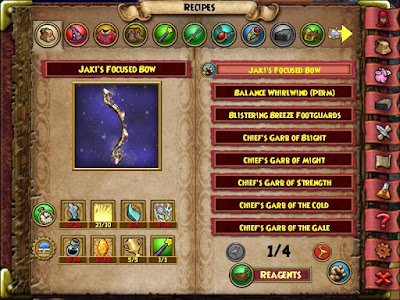 New crafting levels with new reagents. This isn't going to be easy that's for sure. Some regents might take some doing to get them. Here is a list of new reagents and where to find them. 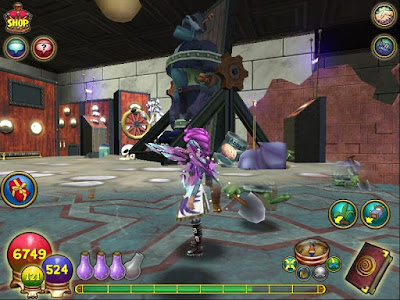 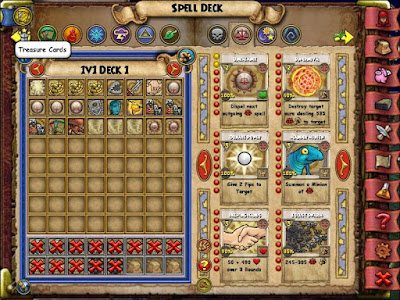 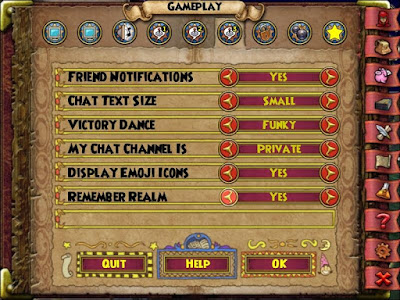